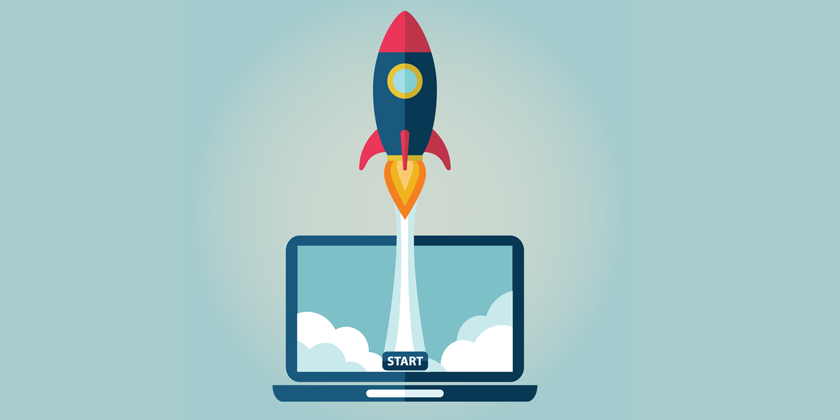 How to Windows Windows 10

How to fix Startup and POST Errors of a Computer

When your computer is out of order and it doesn’t turn on, and you become frustrated about it. Don’t be irrational, because in the article below I am goint to tell you how to fix startup and POST errors of a computer.

How to fix Startup and POST Errors of a Computer

Hardware problems become most obvious when you start a computer, actually the first problem that anyone notice is that the compute won’t start, in that situation the main issues is the power supply of your computer.

To solve the issue of your power supply, try the following attempts:

Check the console, specifically look for the console lamp is it on and can you hear the CPU fan which is different from power supply fan, tap the caps lock key to check whether the Caps lock lamp blink on the keyboard, if so then the keyboard is getting the power. When a system has a power it begins its power on sequence the first step is:

The post examines hardware and make sure that everything is available and functioning, if the post fails you will see and error message such as no keyboard. If a video output doesn’t work, you will hear a series of beeps. The post also checks the system’s internal configuration, these information is stored on a battery backed up chip on the motherboard, if that battery fails, then you see a startup configuration error (Low battery)

The error messages from a bad motherboard battery cab be as follows:

The solution is to replace the motherboard battery. Generally speaking, a motherboard battery should last for 6 years, so if you see a configuration error on a new system, it could be a sign that other electronics are failed. If the POST passes, then an operating system is loaded.

After the post passes, the major error at this point can be missing operation system, that could be a damaged hard drive, windows upgrade or even a nasty malware infection. To solve the problem, you must restart the PC in recovery mode and attempt to repair the windows or you can use a system repair disk to restart the system and repair the windows that way, and if the main hard drive is offline, is another topic to and will be discussed later.

When the POST test is passed and there wasn’t any problem with the windows, then the operating system will be loaded, eventually you will see the sign on the screen, or if the system is in the middle of an update, you may see that the update is installed and then the system could restart again. After you sign in, you use a profile and other configurations are set, and you stop troubleshooting and start using the computer.

How to Check UEFI and Update the BIOS of a Computer

10 Best Extracurricular Activities For School or College Students in 2022

How to Check the Memory Problems in Windows 10