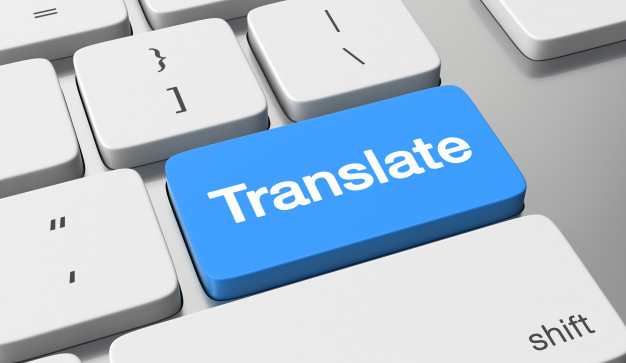 There are flee over 6500 languages in the world, and it’s very difficult to learn any second language. Fortunately, with the new facilities and technology, it’s convenient to learn any new language. For learning any new language it’s significant to have any good helper like good dictionary or translator to assist you always. Already we have introduced many good dictionaries for many languages, in the article below I am going to introduce the 5 best English-Portuguese translators offline & online. 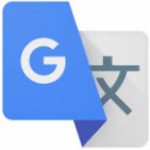 Google translator is the best translator among the 5 best English-Portuguese translators which is installed by 1 billion plus. The features are as follows: 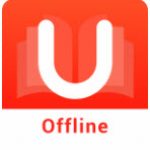 With U-dictionary you can just copy a sentence or phrase within any app and get instant translation in your chosen language. This app works great offline too and is the best app for language reference. 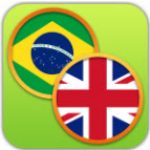 This is English – Portuguese and Portuguese – English Dictionary (Dicionário de Inglês-Português e Português-Inglês), containing 193000 translation articles. The Dictionary is OFFLINE and does not need the internet connection. 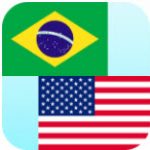 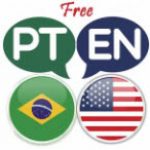 This is a free app which can translate from English to Portuguese or Portuguese to English and could be used for word meanings as a dictionary too.

5+ Ways to Maximize Your Study Time