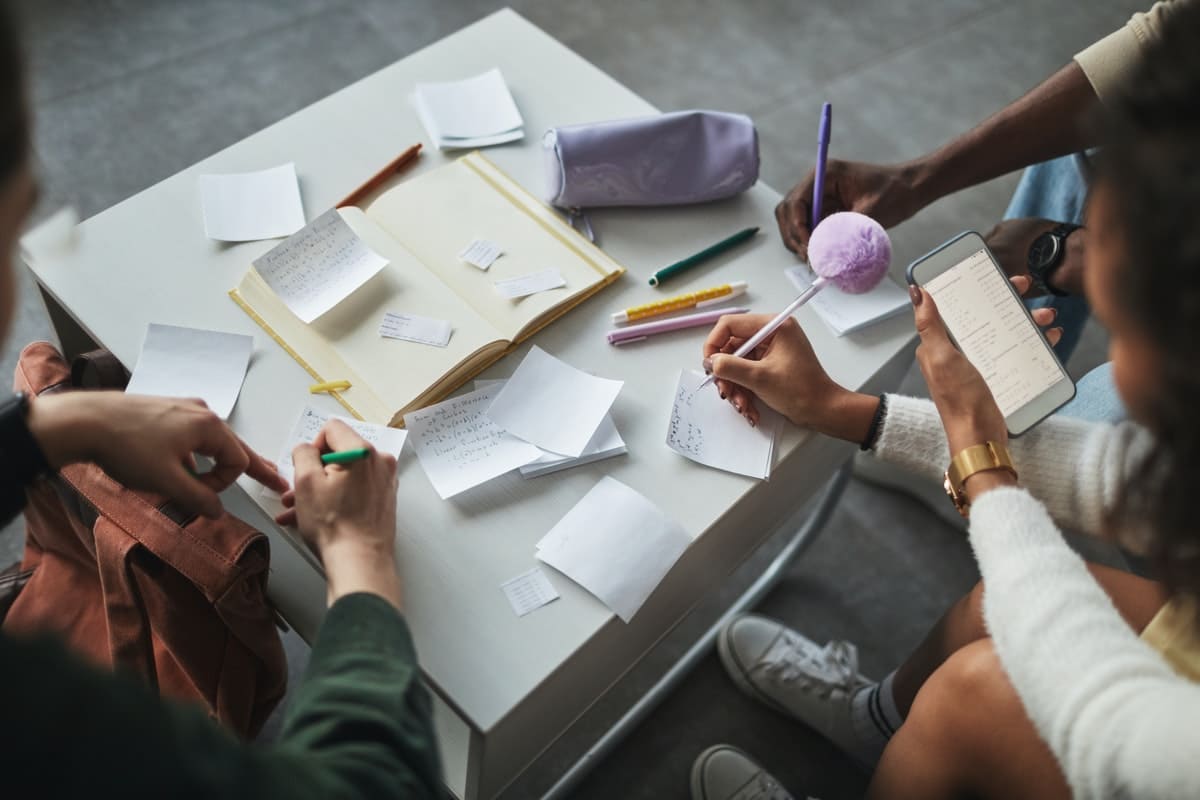 Four Skills How to Speaking Writing

One of the most important things that you can learn as a student is how to debate. It is a highly demanding skill that you will also need as a professional no matter what profession you chase later in life. However, most students find it very hard to even participate in a debate contest. The debate contest makes students anxious even when they have spent hours preparing and practicing. To be a good debated, you do not only require confidence but also powerful debate writing tips.

Because if you can confidently write your debate, you can also be confident about delivering to an audience. With that in mind, check out the article below to learn about some powerful debate writing tips and tricks.

What is a Debate Speech?

Besides, you have to make sure that your points are strong enough to defend your argument. After all, the main purpose of a debate is to convince the opposite side that your argument is right. In addition, when both sides agree on one argument or when one of them has a more convincing argument, usually the debate comes to a conclusion.

Moreover, you can also choose a mediator. A mediator is a person who does not agree with either of the sides. So, he can help you choose the winner.

How to Write a Debate Speech?

Whether it is an English class activity, a contest, or part of a club, everyone has had to write a debate as a student or at some point in life. However, writing a debate is much more perpetually complex than it seems. There are tons of things that you need to consider while writing. For instance, you have to choose between whether you want to lead your argument by appealing to your audience or cut down everything straight to the cold fact.

Besides, you also have to decide how many arguments you want to add to your debate alongside crafting a strong conclusion. So, to help you with all of these, we have already written an article that you can check below.

At this point, I hope that you know what is a debate speech and how to write one. Because in this section, we will try to cover some powerful and actionable debate writing tips that can help you not only defend your argument but also attack your opponent’s arguments.

Knowing your audience is one of the most important things not only while delivering but also while writing your debate speech. The specific age group and demographic of your audience are a great help in deciding the kind of phrasing you want to adapt. Besides, it can also help you in whether or not you should add jokes or entertaining content. If you should, what kind of jokes and entertaining content would be best.

For instance, an older audience would not understand millennial jokes. Similarly, other generations find the old school boring.

2. Have a Clear Purpose

Before you even start writing your debate speech, figure out what you want at the conclusion. Do you want your audience to admire you for your arguments and what you said? Are you trying to convince them to take an action? Or do you want to inspire your audience and make them think?

Whatever are your goals. Distinguishing them firsthand can help you develop a strong debate speech.

A great debate has many qualities one of which is being able to fit in the parameters of the set situation and fixed time. So, whatever the situation is, make sure that the length of your speech and the time limit agree with each other. For instance, a business speech usually takes 10 to 15 minutes while a wedding speech is two minutes long. Similarly, while participating in any debate contest, you should check the time limit.

4. Stay on the Topic

During your debate speech, you will have a limited amount of time to state your arguments. If you waste that time talking about irrelevant stuff, you will be more likely to lose the argument. So, instead of beating around the bus, first, try to stay on the topic by telling your audience three relevant points.

Then, you can elaborate on them further to strengthen your argument.

An outline is the first and most important draft of any kind of paper. It contains the basic structure and main points of any essay, precise, or debate speech. However, you do not go into detail while making the outline. The main points as single sentences are enough to help you build the momentum later.

Besides, you can also create a final outline before your debate to help you on the stage. But make sure that you do not refer to your outline for each of your arguments.

100+ Best Debate Topics for School and College Students in 2022

There is no doubt that this is one of the most essential debating skills not only for students but also for professionals. Because it affects many of the other aspects of a debate speech. For example, if you take enough time and prepare, you will be confident and believable.

One of the best things that you can do while preparing for your debate speech is to write at least three points to back up your argument and at least three-point to oppose your argument. This way you can anticipate your opponent’s arguments and views beforehand.

7. Think about Your Body Language

Other than thinking about your body language, you can also try to anticipate your opponent’s and your audience’s body language. This can help you understand their state during your debate speech. For instance, if they are yawning or looking somewhere else such as their phone, you can conclude that they are bored. If they are listening attentively, means that you are on the right track.

You can not speak in the air and expect to win a debate. You need evidence to support your arguments. Therefore, while writing your debate, spend enough time researching examples from past events, current affairs, and your own life.

Besides, consult official resources to gather statistics. Or add quotes from experts and professionals to back up your point. Also, make sure that you do not overdo it because ultimately your audience wants to hear your arguments not people you admire, current events, or history.

You can read more about:

How to Write Compare and Contrast Essay in English