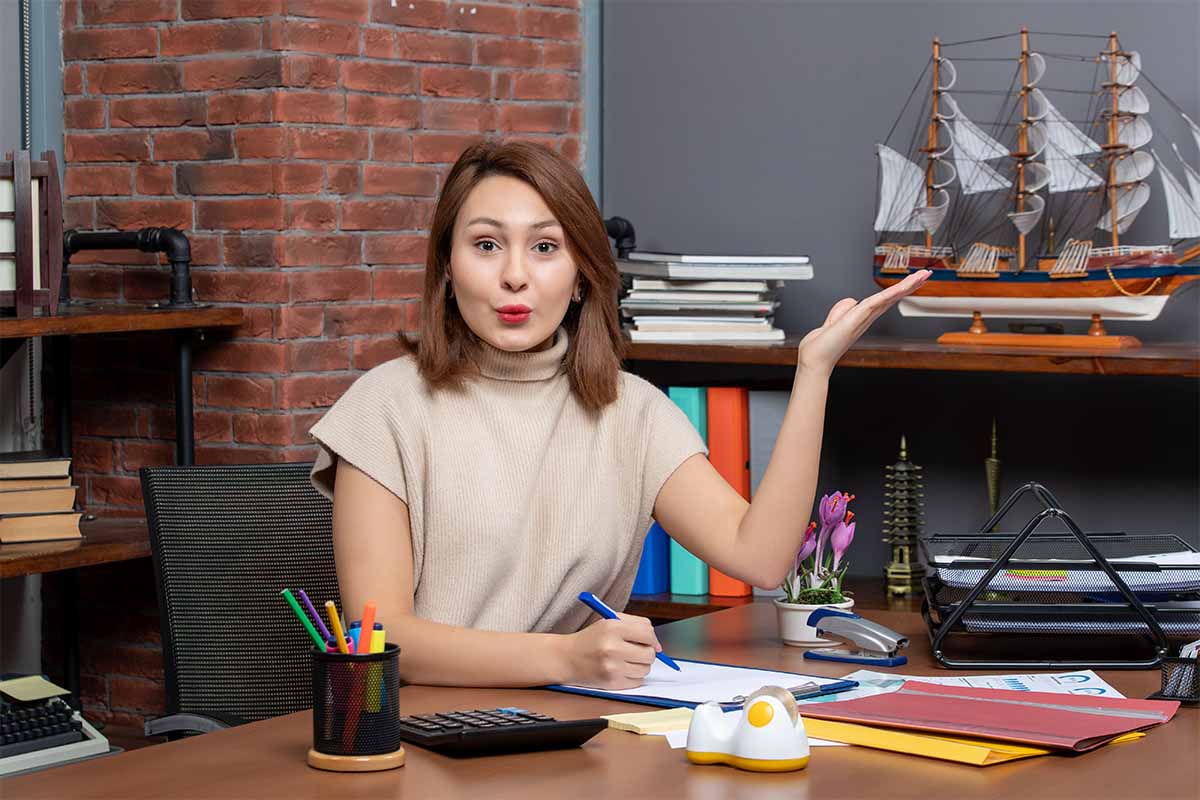 How to Speaking Writing

A debate speech is a formal discussion on a specific topic between two opposing sides or groups. One side discusses in a favor of the given topic or title, while the other side speaks against it or disagrees with the first side. The main purpose of a debate speech is to convince the judges and audience that your opinion is right. In debate speech, you need to express your views in a specific format and make your opponents impress by good debate writing skills.

You can follow the following pattern for a debate speech.

This section consists of the opening sentences by using three arguments with explaining questions.

In this section, the debaters repeat the deponent arguments and evaluate what is wrong with his/her position.

In the summary, debates summarize their positions after detailed arguments and discussions with the opponents. In addition, the debaters also say why their position is the best.

Finally, each group will be assumed to answer the questions up to 20 minutes long session. For instance, you can look at the following debate speech template to get an idea of the debate speech structure.

How to Write a Debate (6 Steps)

Structuring and writing your debate correctly will increase your chance of success. By following the 6 easy steps below will help you win the debate competition. Without further ado let’s dive into the following steps.

Every good speech and discussion starts with a strong sentence. Remember the first impression is the last impression, hence start your debate with a strong opening line that can help you impress the audience and the judge immediately. For example, you can start your debate by asking an open-ended question, tell a story, state an amazing fact or say a powerful quotation.

When you started your debate with a strong sentence and catch the audience’s attention, in the next step you need to make the subject clear to your listeners. You need to state the topic and your group’s position on the topic to help the audience comprehend the side you are going to argue about.

“Ladies and gentlemen, today I would like to talk to you about the education system. The education system that we have followed in our country has been reformed many times. Computer literacy at the age of 13 can help in the child’s future studies. Here, I will argue that the problem is the pandemic, besides being stressful, are indecisive in assessing student learning.”

Signposting may seem irritating and avoidable. If you are word-addict it can even seem like it’s confusing the flow of your otherwise clear and lyrical speech. However, it’s totally important in the format of a good debate speech. You might think that you write a good debate speech, but remember the audience isn’t you to judge. They don’t how much idea about the topic as you have and they might get bored for a few moments in your introduction and then get completely lost. This is why signposting is necessary for debate.

This is a good way to remind your audience of what you are discussing and where you are up to in your speech. Hence, after your introduction add a few points that tell the audience that how many points you are going to deliver and in what order you are delivering them.

Have you heard that sometimes the best offense is a good defense? In a professional debate, the most compelling part is usually when one side takes one of the arguments of the opponent and then cuts it to pieces. Indeed, it’s the most difficult part of any debate speech to finish correctly. In a debate speech Rebutting arguments forces you to think thoroughly on the spot. You have a little time like 30 to 40 seconds to take arguments that your opponent has spent a lot of time researching and edging and convincingly oppose it.

There are some approaches that you can use while rebutting in a debate speech and make the challenge a little less dismay. These include the following:

The argument is the most significant part of a debate speech. To make it clear for you, we have divided this down into four simple subtopics.

1. Decide what to argue:

If you have researched the topics and have good information, then a lot of arguments will come to your mind. It always requires good research to come up with talking points. Consider the issue. You can research online, read books and novels for good ideas. When you have good knowledge of the topic then the right arguments will come to your mind no matter how strong your position is.

Writing an argument is the same as writing a body paragraph for an essay. You can start each argument by signposting for instance, “Initially, I want to argue….” and then follow up with a sentence shortly. After this, you need to talk in detail about the topic by giving some facts and statics to constitute what you are saying, and then at the end link neatly back to the title of the debate to make clear to the audience that you are not only giving a passionate rant but instead making a carefully calculated point that related in with a general thesis statement.

Embedding the right evidence into your debate speech makes you more conceivable, but using the wrong and irrelevant evidence from a wrong source leaves you vulnerable to be attacked by the opposition. Hence, it’s necessary to search beforehand and find the right evidence.

Remember you can be as persuasive and colorful in debate as you write a persuasive piece. Don’t use harsh words or insult your opponents and don’t use the sense of humor where it’s not important, but other than the obvious limitation you can use as many persuasive strategies as you can.

Step #6: How to Conclude

5 Best Paraphrasing Tools to Help You Improve Your Writing Skills