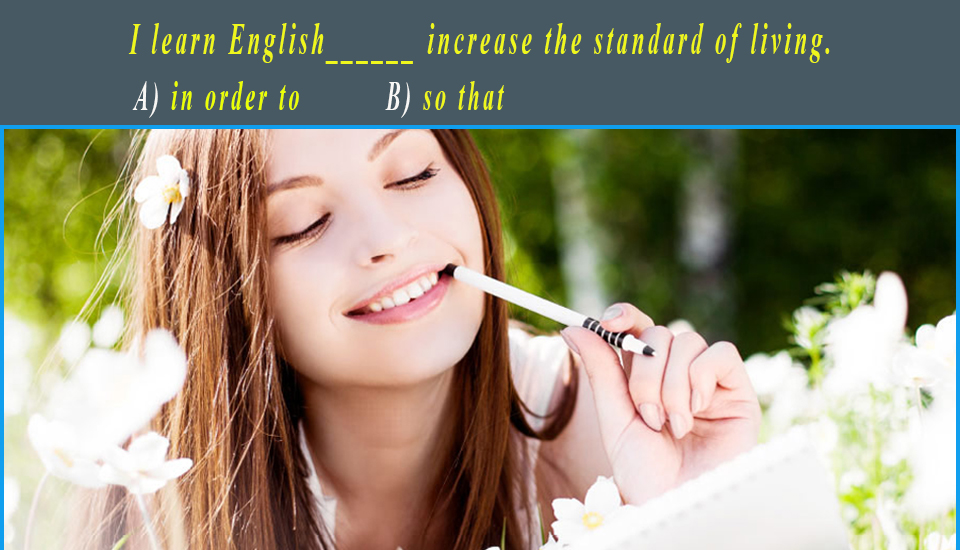 A clause which is used to tell you about the purpose of the verb in the main clause is called adverb clause of purpose.
Adverb clauses of purpose are introduced by the subordinating conjunctions that, so that, in order that, in order to and lest. Moreover, these expressions are usually followed by modal auxiliary verbs such as will, can, may, could or might.

IMPORTANT:
1) So that is more common than in order that.
2) In an informal style that can be dropped after so; this is very common in American English.

3) In some sentences you can drop the modal auxiliary verb when it is followed by so that.

4) Lest means in order to prevent something from happening or that…not, and, therefore, it will be wrong to add another not in a sentence.