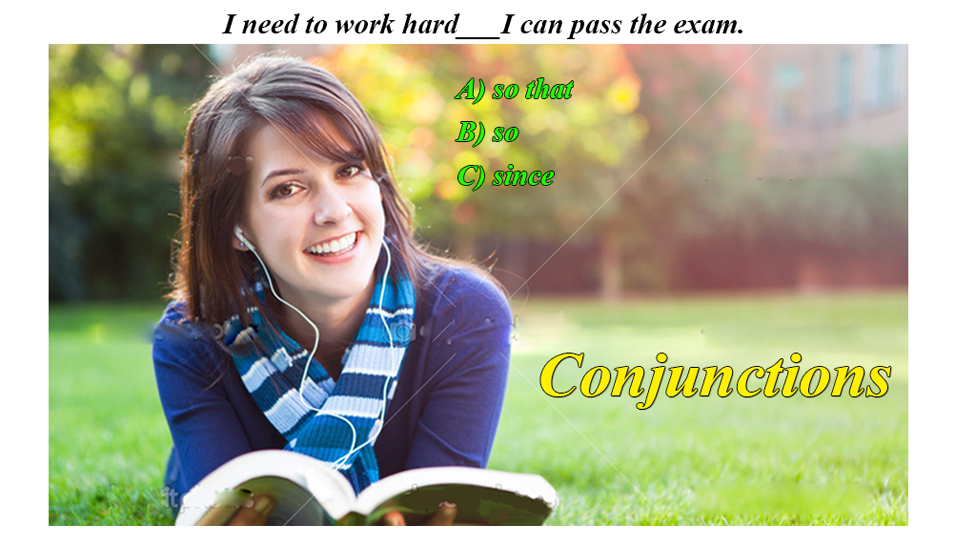 Conjunctions are words which join together two words or two phrases or two sentences. You can combine entire sentences using conjunctions to make them more compact. In the lesson below you will learn about conjunctions and kinds of conjunctions.

Conjunctions and must be carefully distinguished from relative pronouns, relative adverbs and prepositions, which are also connecting the words like:

There are only seven coordinating conjunctions in the English language, and they are often remembered by using the acronym “FANBOYS”: for, and, nor, but, or, yet and so.

Coordinating conjunctions are divided into four kinds according to their function in a sentence.

A) Cumulative / Copulative Conjunctions: They add one statement to another statement.

B) Adversative Conjunctions: The express opposition or contrast between two statements.

D) Illative conjunctions: They express an inference,
All precautions must have been neglected: for the plague spread rapidly.

Note: The subordinating conjunction does not always come between the two clauses it connects. Often, it comes at the beginning of the first clause.

What Should You Study to Learn English

your post is quite informative and educative.I need more of such posts especially on words that are similar but have different meaning and use.