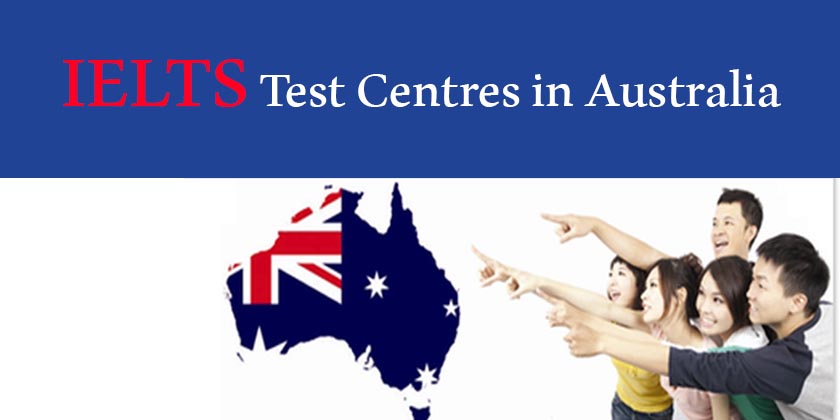 Comparing script for the Independence Day of Australia