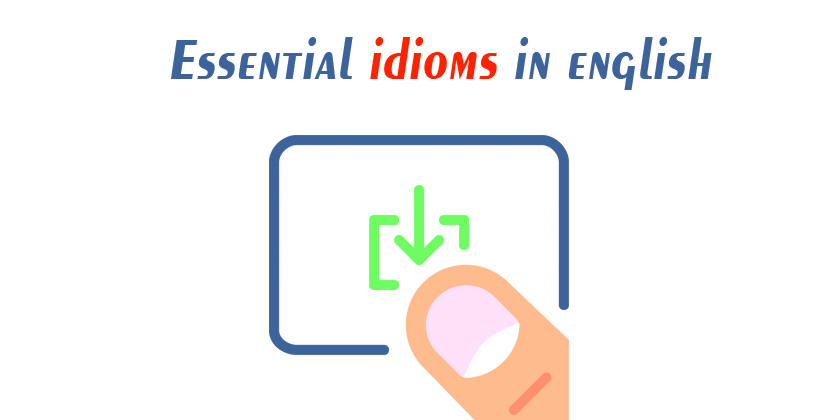 What is an idiom? An expression that cannot be understood from the meanings of its separate words but that has a separate meaning of its own.

Idioms were covered in an earlier book, “American English Idioms.” The following list is a list of important idioms for English learners, to help illustrate the figurative nature of idioms.

How to Host a Conference Call – Best Virtual Meeting Script