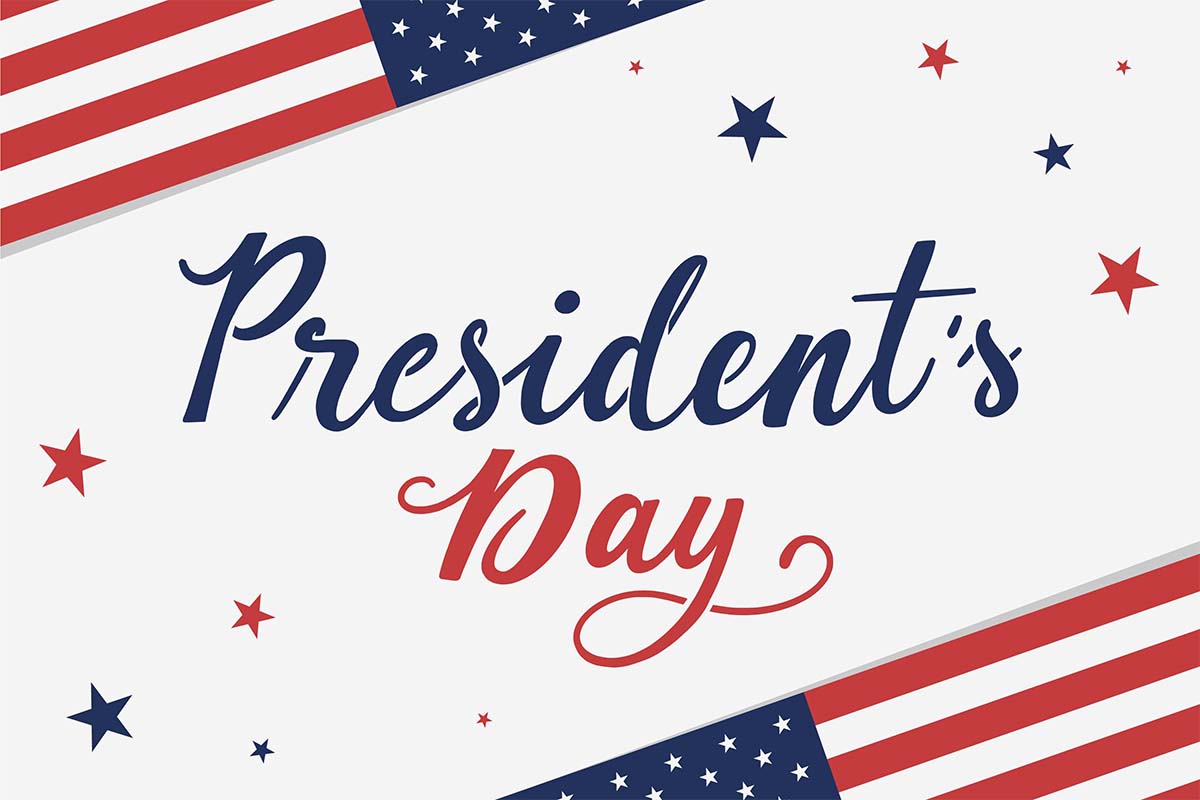 The exact date of celebrating Presidents’ Day among Americans still varies from state to state. Most people celebrate it on the third Monday in February and arrange different activities for the education world to teach students about the presidents of the USA. In this article, you will find out Presidents’ Day facts, activities, and celebration script for function.

Presidents’ Day is a holiday in the USA and on this day people honor past presidents of the Unities States and educational institutes arrange some activities for students in which students create a picture book of the presidents, sketch a new presidential monument and imagine they are president for a day. To know more about the history behind presidents’ day take a look at the Presidents’ Day facts and celebration timeline below.

Presidents’ Day Facts and Celebration in The USA

Presidents’ Day is an American holiday and it became a national holiday in 1879. the president then was Rutherford Birchard Hayes and Rutherford B Hayes wanted the birthday of our first President George Washington to be a federal holiday.

This is a picture from 1892 a long time ago It looks pretty simple but then came the disagreements.

Then there were still other people who believe that Americans should celebrate George Washington, Abraham Lincoln, and all the other presidents, after all, it’s called Presidents’ Day.

Some people believe that all three of these are mistaken and that we should just focus on maybe three presidents or four presidents the ideas are endless and there are multiple states that believe each of these different things and the government allows each state to decide who they’re gonna celebrate on Presidents’ Day.

While other states put the apostrophe after the S as we’ve done in this article and call it Presidents’ Day. Whatever you call it whoever you celebrate there are things almost all of us agree on with this holiday like many stores have huge sales on Presidents’ Day. Huge sales on appliances on mattresses and furniture and all kinds of things random things.

Moreover, because it’s a federal holiday schools are closed on Presidents’ Day, and like other federal holidays post offices are closed on Presidents’ Day, but there’s another thing that unites us all on this holiday every single state celebrates George Washington some states celebrate Abraham Lincoln – some states celebrate all the presidents but every state celebrates George Washington all comes back to him.

Cherry is a symbol of George Washington and people love eating cherries on Presidents’ Day so if you’re able to grab a couple of cherries and remember the first President of the United States.

If you are arranging a function regarding Presidents’ Day to honor the sacrifices and valuable achievements they had for the country. Check out the scripts in the given links below. You will find a good script and clue about the celebration.

For students Presidents’ Day is a great chance to celebrate everything president of the United States and know more about the first president of the USA. On this day many educational institutes arrange terrific classroom activities for the students. Some of the best activities you can go for are as follow.

Students from grades 3-5, 6-8, 9-12 create a timeline about the presidents of the United States. They sequence historical events in order and show their research skills using the internet or library resources.

Students are given a role to play like a president and they imagine that they are the president of the United States for a day. They learn the general information about the duties of the president beforehand and create a schedule for one day as a president.

The materials students need for this activity are:

3. Facts About the President Day

Most of the kids in lower grades have no idea about Presidents’ Day. The instructors should tell them how the American president came to be. You can show students about the facts in video shapes from YouTube or this fascinating TedED video.

Students are given a task to create a new monument for a U.S president. Students are provided with a drawing paper, pen, pencils, or markers and they study images of some of the monuments honoring presidents from the teacher-selected library or online resources.

To show our democracy in action asks students to write a letter to the commander in chief. Ask them to write what matters most to them and encourage students to ask their questions and share their opinions and ideas in the letter.

What do you want to read next? Please share your feedback about the article in the comment section below.