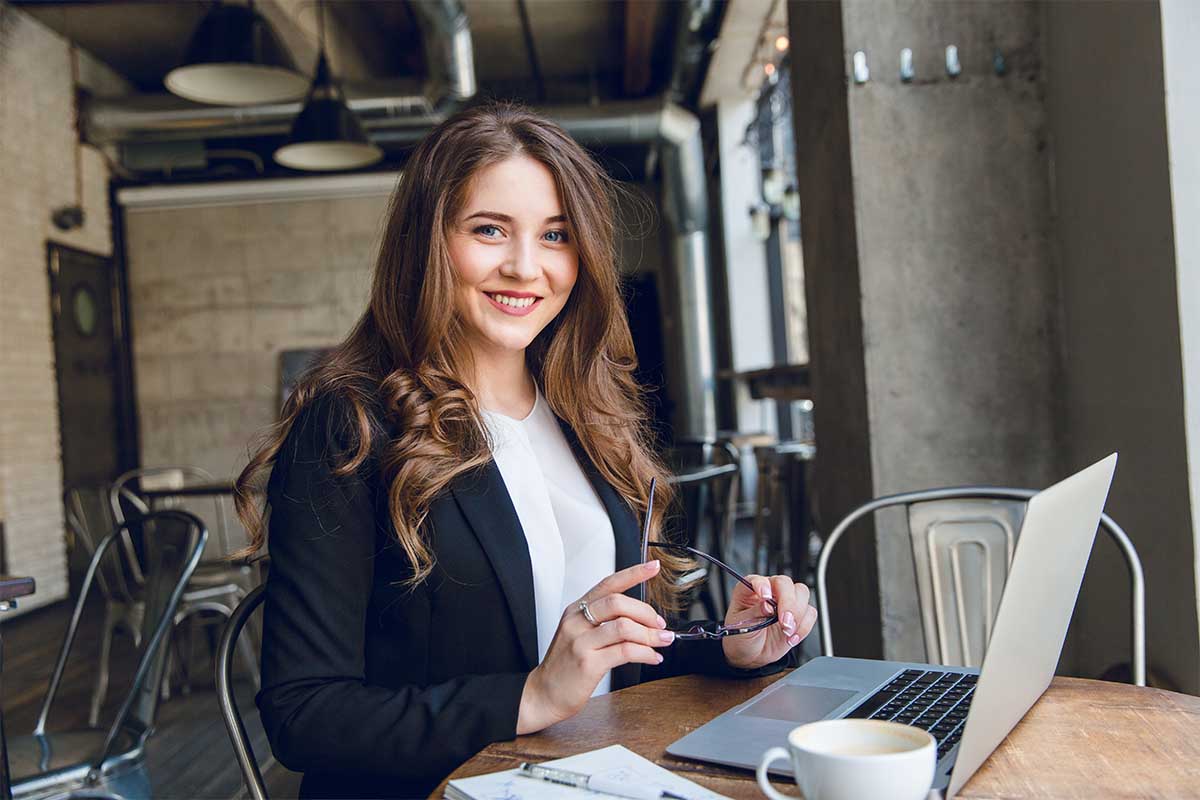 Every kind of writing has its own structure and rules and despite having good writing skills if you don’t follow the rules and structure of writing then your writing won’t be effective and persuasive. In this article, I will tell you the step-by-step guide to write a news script from the fundamentals through the end.

Step by Step Guide to Write a News Script

Initially, before you write a news script you need to know what makes the story news worthy, the aspects, and what kind of stories you’re going to report about.

What Makes a Story News Worthy?

To make your story newsworthy for your viewers or listeners make sure to focus on the following aspects before you write a story.

Proximity is also very important for example if there’s a car accident here, it’s not going to affect the people who are in other places or another country so you’re not going to talk about that somewhere else.

Think about the impact or consequence of your report and how it’s going to affect people, in addition, think of novelty or rarity. If something rare happens which is not very well know especially in the are so report about that on time.

Conflict such as crime, robbery, murder and etc.

Before you write a story of news, think about it whether people are going to be interested in it. Write about what your audience is interested in and what they want to hear.

Prominence means the state of being important, famous, or noticeable that you have to focus on meanwhile writing.

What to Include in News Story: The Five W’s

When you write a news story you should know what to include and what to cover in the story to make it interested for your audience. Here I am going to talk about the Five W’s that are significant when writing a news story.

1. Who:
Who will always talk about what is the story about and whenever you’re talking
about somebody you’ll always say their name and age. Remember to say their age first and then their name.

The location or place where did the event happened just like the proximity mentioned above. This is very essential to distinguish where this happened in case people who live around the area will care about it.

Timeliness is the key in news reporting. Mentioning the exact time when the action happened and reporting it on time.

Why is this relevant to everybody, why are they going to care about this story, and is it gonna affect them? This also goes hand in hand with proximity and with impact as well.

How to Teach English as a Second Language – 10 Tips