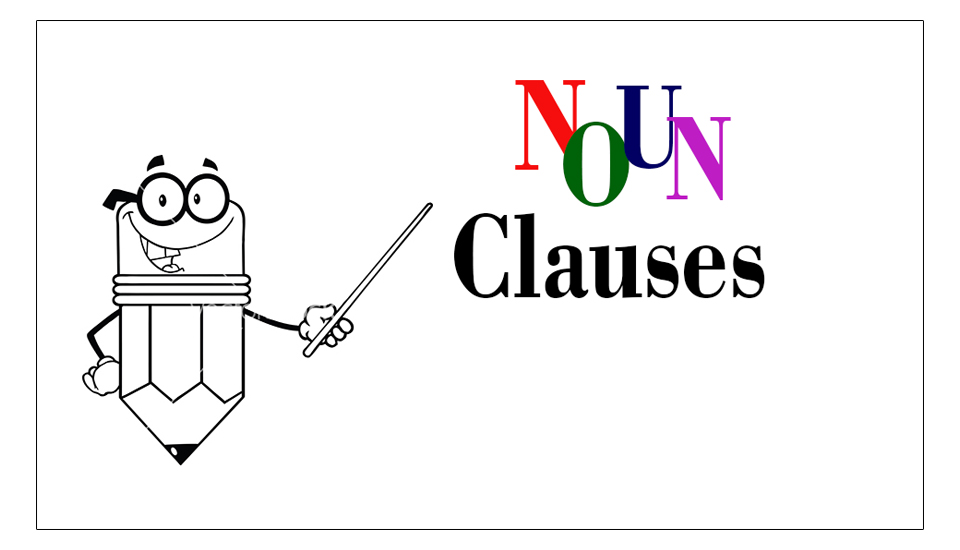 What are Noun Clauses in English

We already have talked about independent and dependent clauses. We studied that depend or subordinate clauses are subdivided into three parts: 1.Noun Clause 2. Adjective Clause 3. Adverb Clause. It can function as a noun, an adjective or an adverb in a sentence. In this article we will talk about noun clauses, what are noun clauses in English.

What are Noun Clauses in English?

A group of words containing a subject and a main verb which functions as a noun is called noun clause.
The words below are commonly used in the formation of noun clauses.
What, When, Where, How, Why, Whoever, Whenever, Whatever Wherever, etc.
Uses:
As a subject: Structure: NC + MV + ROTS

In the middle of an adjective clause:

In the middle of an adverb clause:

Complete each sentence with a properly formed noun clause: