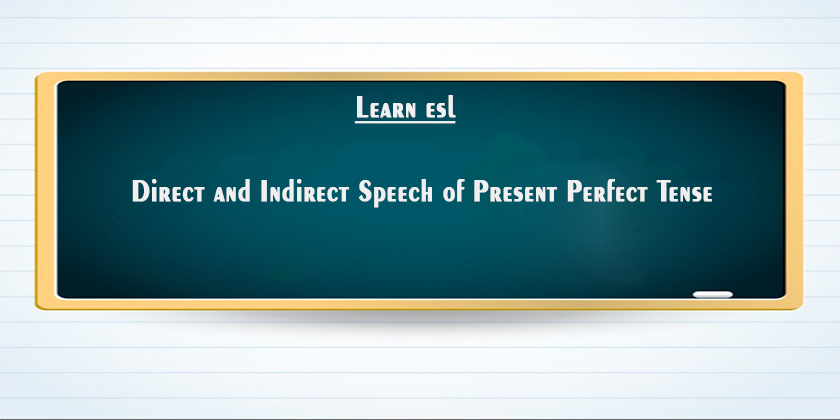 Was the article helpful? Please feel free to leave your feedback about the lesson in the comment box below.

Check out Direct and Indirect Speech Exercises With Answers

If you would like to know more about direct or quoted speech, or indirect or reported speech, check out more in the book below.

What are Noun Clauses in English

this is very helpful!

Well, this is quite a resourceful one.