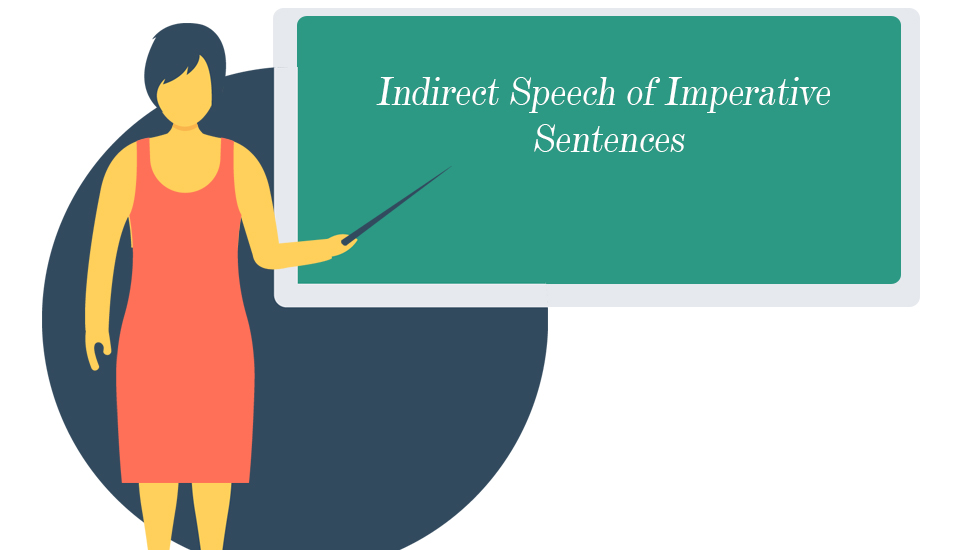 You might know that an imperative sentence expresses ideas such command, request, advice, suggestion, allowance etc. To change such sentences into indirect speech we use to-infinitive or that clause and instead of the reporting verb ‘said’ we use the following reporting verbs:

Note: If the reporting verb is ‘suggested’ we use verb + ing or that clause not an infinitive.

Note: The verb forbid itself coveys a negative sense. Therefore, we don’t need to use not in indirect speech.

Direct and Indirect of Past Continuous Tense

Past Continuous Tense Definition and Examples

Thank you, Irshad Ali, hope it is helpful.

Thank u so much,this article really helped me 🙂

You are welcome Zaira and it assisted you a lot.