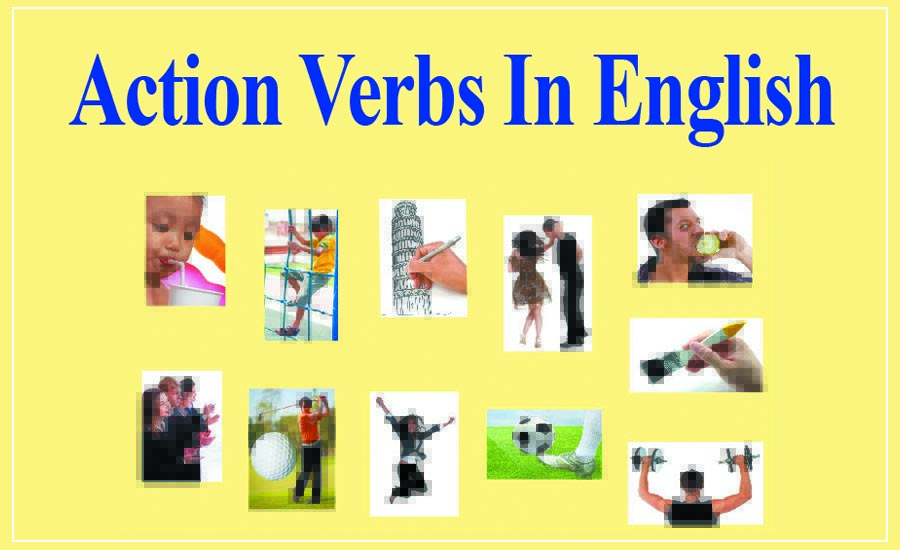 Verbs are the significant part of a sentence, without which a subject cannot make a sense in a sentence. Some verbs put subjects into motion while other verbs help to clarify the subjects in meaningful ways. In English basically there are three types of verbs, namely the action verb, the linking verb, and the auxiliary verb. They are divided into different types according to their functions and forms: regular verbs, irregular verbs, transitive verbs, intransitive verbs modal verbs etc. In this article we will learn what are action verbs in English.

Intransitive verb: Conversely w the intransitive verbs do not need a direct object in order to complete their meaning but in fact they are action verbs. These verbs can be followed by an adjective, adverb, preposition or verb complement (gerund or infinitive).

On the other hand some action verbs can be both transitive and intransitive depending on their meaning.

Remember action verbs can have present tense, past tense or future tense.