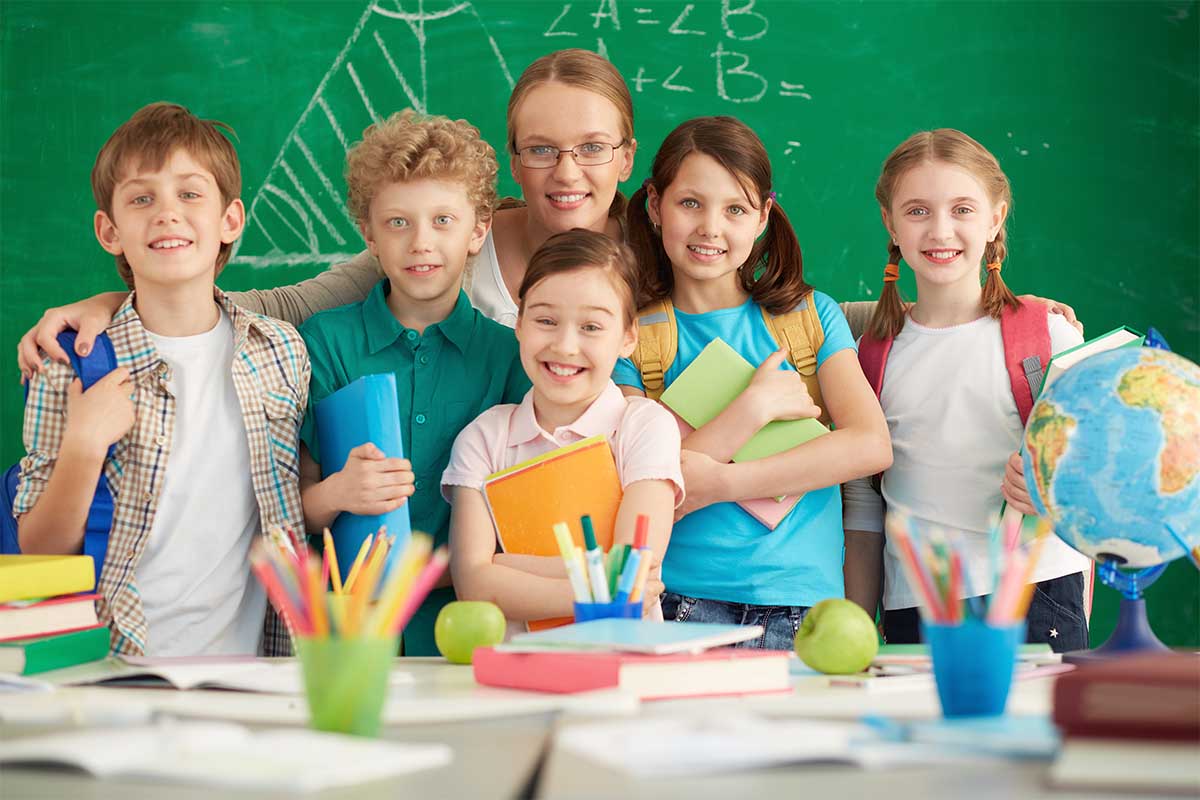 How to make ‘N’ Sound?
When you make the ‘N’ sound the tongue goes up and the front of the tongue touches the roof of the mouth. This is the same as the starting position for the ‘T’ sound, so instead of trying to make two different sounds just don’t say the letter ‘T’ and this is a very common feature of fast speech.

Practice Sentences:
• English as a second language course for internationals.
• A percentage for sold car.
• In your seventies.
• Pakistan’s most wanted man.
• He works as a painter and decorator.

Note: it’s not wrong to fully pronounce the letter ‘T’ after ‘N’ in fact you will hear American say both “international and inernational “ and you should listen for both and know they are the same word.

N and D combination
This is also happens with N and D combination, since the ‘D’ and ‘T’ sounds are the exact mouth position, consider the example below:
• Handsome = (hansome)
• Landscape = (lanscape)
• Grandparents =(Granparents)
• Understand =(unerstand)
• Underneath = (uderneath)

Practice Sentences
• Do you understand?
• Underage drinking.
• The landed gentry.
• That’s my handbag.
Don’t worry if this is difficult for you at first, if you keep practicing this in your daily conversation you will master the Silent T & D American Pronunciation I hope this lesson helped you understand better the American accent.