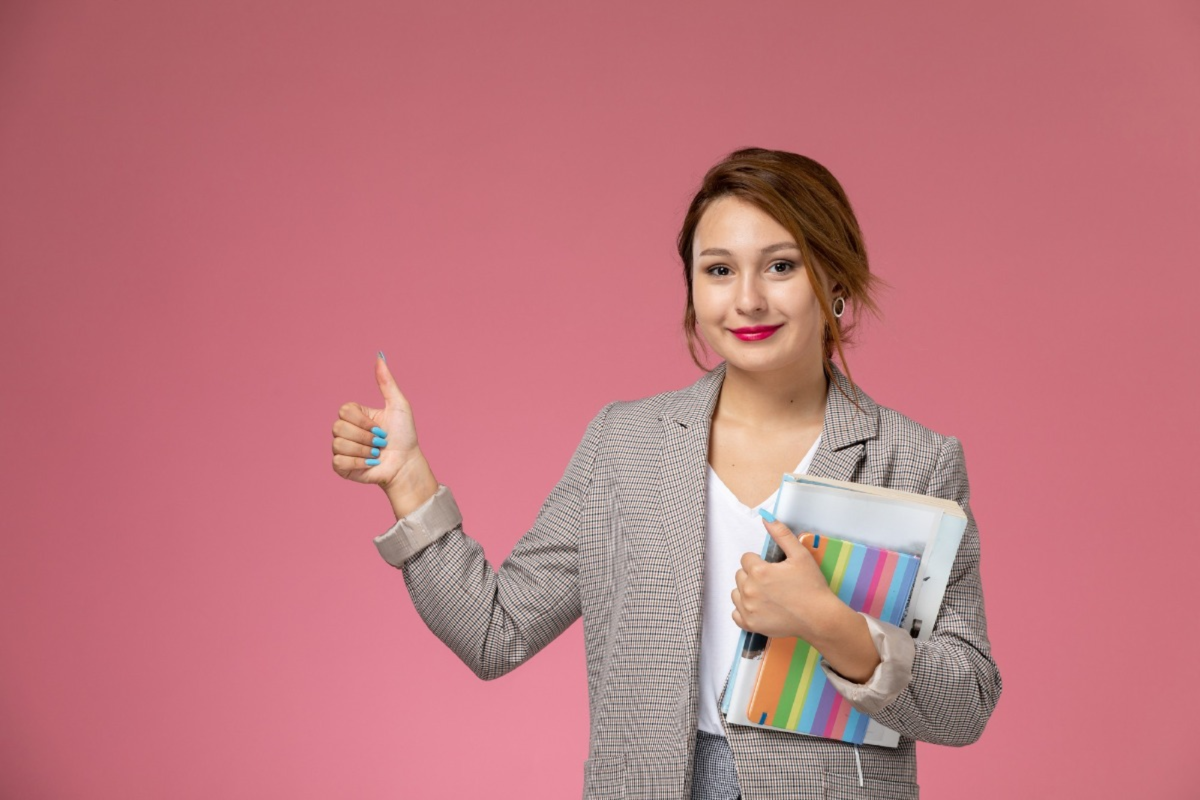 Whether it is learning English as a second language or it is your mother tongue, learning and practicing its grammar and basic rules are a must. One of the most confusing grammar is the active and passive voice for students. However, it is very easy to learn if you know the basic rules. If you do not know, you can check it here. Nevertheless, if you are looking for an active and passive voice quiz with answers to practice or test yourself on this topic, you can attempt changing the sentences into passive voice yourself then compare your answers with the given answers below.

How to compere parents day at school

How to Write The Best Study Plan For a Scholarship