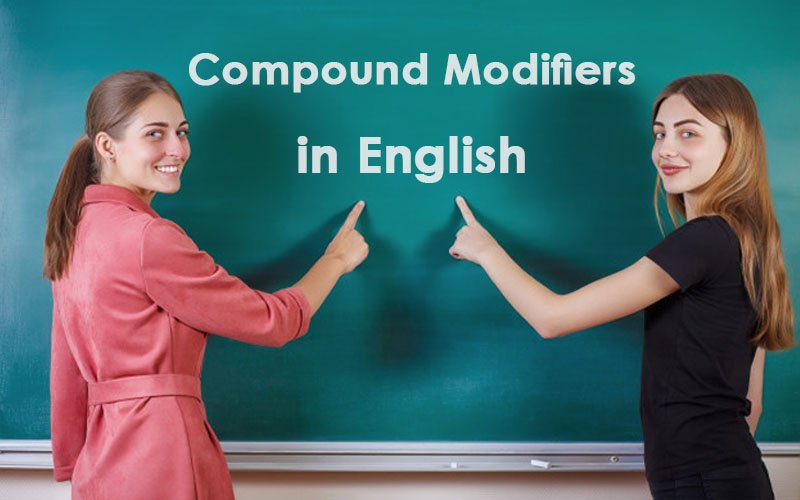 What are Compound Modifiers in English

Compound modifiers are consist of two words connected by a hyphen which act together like an adjective and modify a noun.

Explanation:
According to the above structure, the noun preceded by number should be used in a singular form because it functions as an adjective.

Look at the examples below.

Remember: If the last noun is plural, the use of indefinite articles “a/an” is not necessary.

Look at the examples below.

What Should You Study to Learn English